In 2008 completed Academy of Music in Lodz, Poland in the class of Prof. Andrzej Niemierowicz. Also in 2008 he was employed by Grand Theatre in Lodz where he debuted with the part of Fred Eynsfors-Hill in musical My Fair Lady by F. Loewe.

He took part in the vocal courses led by Helena Lazarska, Kaludi Kaludow and Piotr Kusiewicz.

Dominik Sutowicz cooperates with The Krakow Opera performing Manrico in Il Trovatore by G. Verdi and Grand Theatre National Opera in Warsaw where he has created the part of Stefan in Haunted Manor by Stanisław Moniuszko directed by David Pountney and conducted by Andriy Yurkevych.

During the season 2016/2017 Dominik Sutowicz co-operated with Tiroler Landestheater in Innsbruck, where he sang the role of the Prince in Antonín Dvořáks Opera Rusalka.

Another, big success was his part of Samson in Samson and Delilah by C. Saint-Saëns

On 1st October 2019 on the occasion of 200th Birthday anniversary of Stanislaw Moniuszko he sung the part of Jontek at the Berliner Philharmonie.

Presently he works on the parts of Renato de Grieux from Puccinis Manon Lescaut and Werther from Massentes Opera Werther. 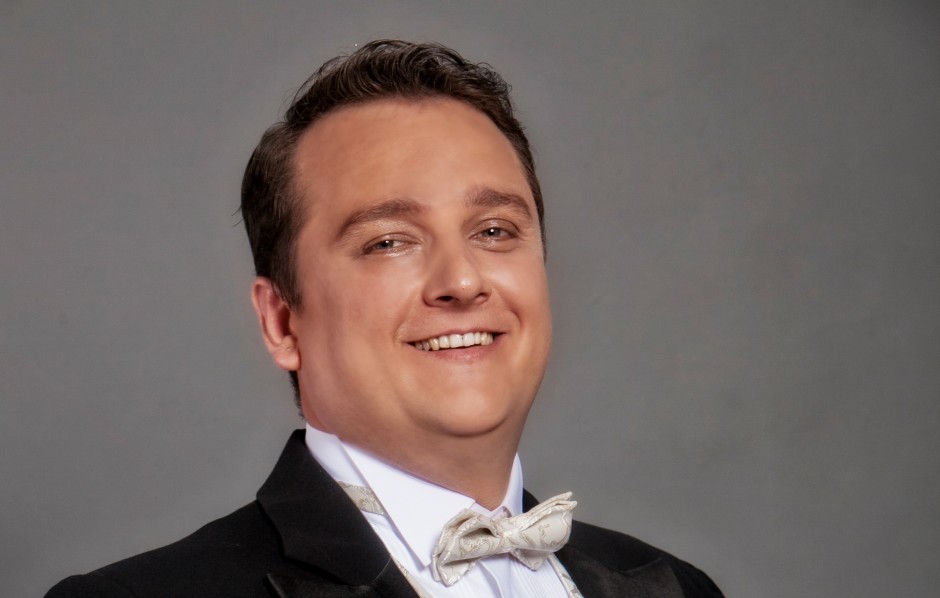