“Grand personalities interact unsentimentally, considerately and with heart all at once, creating an emotional eddy that is difficult to explain.”

The above qualities, together with the passion for expression and an unceasing artistic curiosity, are the trademarks of this quartet. For more than 25 years already, the Hugo Wolf Quartet has been a fixture on the international chamber music scene and has fascinated audiences around the globe. Through training with the Alban Berg, Smetana, Amadeus and LaSalle Quartets, and also with Ferenc Rados, the ensemble laid the cornerstone for a highly successful career together. Founded in Vienna in 1993, the Hugo Wolf Quartet soon won such coveted awards as the Special Prize of the Vienna Philharmonic Orchestra and the European Chamber Music Prize, followed by the International String Quartet Competition in Cremona in 1995 – the same year that the ensemble made its debut in the Wiener Konzerthaus.

In 1998, Vienna’s Musikverein and Konzerthaus elected the four as Rising Stars. Since then, the quartet has regularly performed in Amsterdam’s Concertgebouw, London’s Wigmore Hall, New York’s Lincoln Center and Carnegie Hall, and Berlin’s Philharmonie, as well as at the Lockenhaus Chamber Music Festival, the Colmar Festival, La folle journée de Nantes and the Schubertiade Schwarzenberg.In terms of program selection, the quartet equally emphasizes the classical/romantic and contemporary literature. Choosing Hugo Wolf as the namesake is telling in this regard, for Wolf was a composer on the cusp between romanticism and modernism, with an inquisitive artistic mindset that remained open to the past and future alike.

Numerous compositions have been written for, and premiered by, the Hugo Wolf Quartet – like Friedrich Cerha’s String Quartet No. 4, Johannes Maria Staud’s “Dichotomie,” and „K´in“, string quartets by Erich Urbanner, Dirk D´Ase and Otto M. Zykan, and a quartet and octet by jazz guitarist Wolfgang Muthspiel.The recordings of Beethoven’s String Quartet Op. 18/4 and Op. 132 (Gramola, 2001) and Franz Schubert’s String Quartet D887 and D87 (VMS, 2009) both won Austrian radio station Ö1’s Pasticcio Prize, and the quartet’s close collaboration with legendary jazz trumpeter Kenny Wheeler and pianist John Taylor is documented on the recording Other People (CamJazz, 2006). Also available from the Hugo Wolf Quartet on the VMS label: a live performance from the Lockenhaus Chamber Music Festival (Haydn), the complete works for string quartet by Hugo Wolf, a live recording of the Schubert Octet D803 and the CD “Tristans langer Schatten” based on a 2013 concert program.For five years now, the quartet has performed its own concert series in Vienna. Held in the renowned Wiener Konzerthaus, and generously supported by the Alban Berg Foundation, the ensemble enjoys this opportunity to present audiences with concerts and programs that feature a very personalized touch. 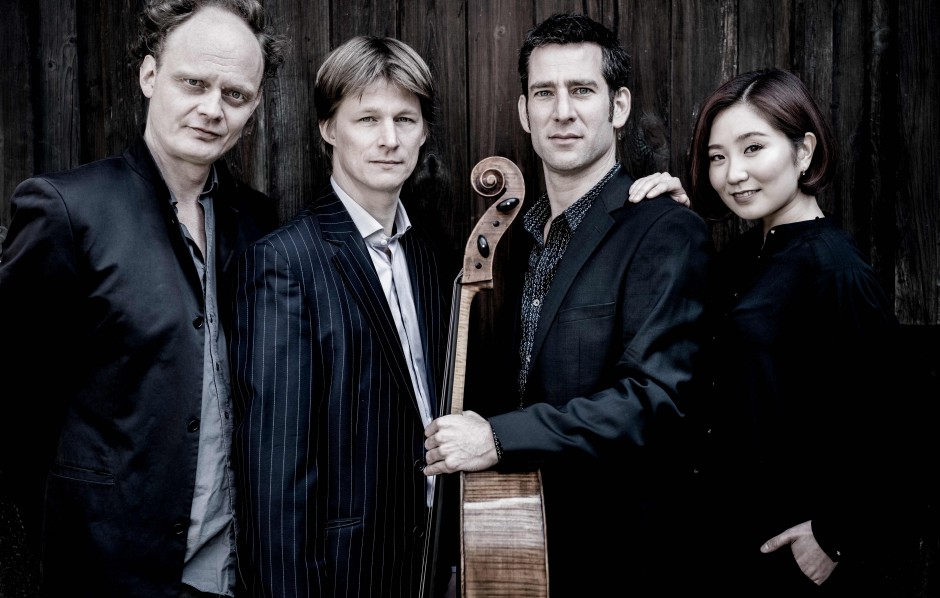