was born in Porretta Terme (Bologna – Italy) in 1971. As a composer and choir director he is among the most highly regarded of his generation. He studied composition with Gérard Grisey, Giacomo Manzoni, Fabio Vacchi, Ivan Fedele and Luis de Pablo, and orchestral conducting with Piero Bellugi. Daniele Venturi is the founder and director of Gaudium Choir (1992) (Italian folk songs) and Arsarmonica Ensemble (2006). In 2000 he was assistant director to Pier Paolo Scattolin’s Choir Voices of Europe, Bologna European City of Culture. Since 1987 he has done ethno musicological research in the Bologna and Modena areas, finding interesting ideas for his original compositions. He has to his credit numerous international composition prizes including: Gino Contilli, Messina 2003 (Second prize ex-aequo and mention of honor), IAMIC, Toronto 2009, (between the two Italian composers selected), JSCM, Tokyo, 2010, (the only European finalist), ISCM, Belgium 2012, (only Italian composer selected). His works have been performed in Italy and abroad and broadcasted by radio and television among which: Rai Radio Tre, Radio Cemat, Concertzender Radio, Radio Klara, Radio France, Vatican Radio, RAI Italian Television.

In September 2009, he issued his first Compact-Disc by Bongiovanni (Bologna) called Quattro lembi di cielo (Four sky’s pieces) containing 12 chamber works, with a preface by the well-known Italian composer and teacher Giacomo Manzoni, and programme notes by Sandro Cappelletto. In 2010 he taught Choral Conducting and Choral Composition at the F.Venezze Conservatoire – Rovigo, Italy. He has been invited by the Department of Electronics Music Conservatory – SCCM – Chengdu in China to give a series of lessons on his music. 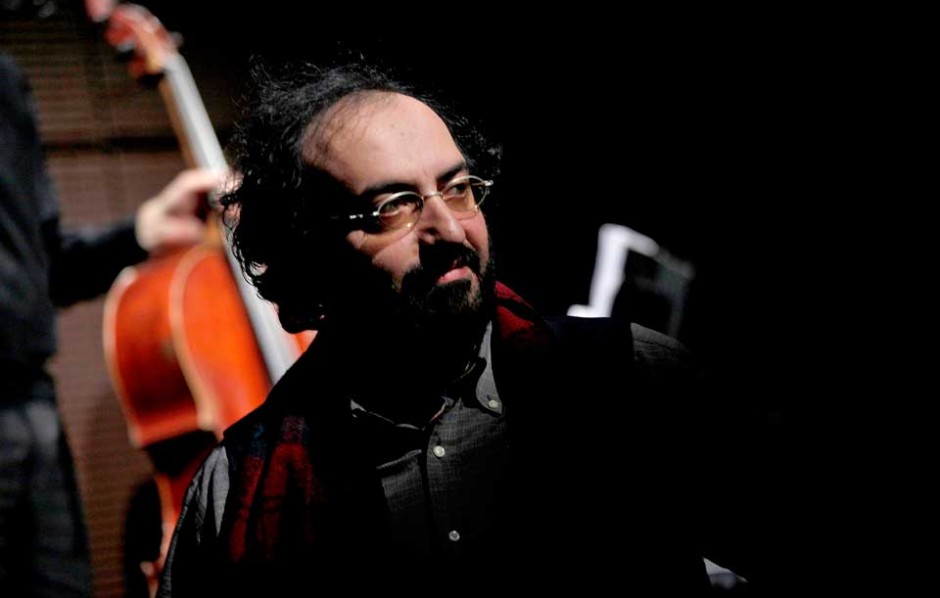