Born in Limanowa, Poland she began her musical education as a violinist and vocal studies at the K. Lipiński Academy of Music in Wrocław in the class of prof. Tadeusz Pszonka, which she graduated with honors. After graduation, she raised her qualifications by completing postgraduate studies in the field of oratorio music. In 2015 she defended the title of doctor of art.

Her vocal skills were developed, among others under the direction of Helena Łazarska, Carol Richardson, Teresa Żylis-Gara, Cristina Miatello in Poland and abroad.

In 2005, as a student, she debuted on the stage of the Wrocław Opera with the party of the Third Lady in the opera “The Magic Flute” by W.A. Mozart under the director T. Zatheya and since 2011 she is a soloist of this Opera. On her stage she created many operatic roles, for which she gained the recognition of critics and viewers. In 2017 she received the title of “Singing of the Year”, for the role of Azucena in the opera “Il Trovatore” and the readers of Gazeta Krakowska chose her “Personality of the Year 2016” in the field of culture.

In 2008-2018 she gained recognition of Polish opera theaters and concert halls in Gdańsk, Kraków, Białystok, Katowice, Kalisz and Warsaw.

In the Season 2019/2020 Jadwiga sung Santuzza in Cavalleria rusticana (P. Mascagni) in the production of Stadttheater Bremerhaven. Since December 2020 Jadwiga is a soloist of the Opera Magdeburg. In February 2022 she participated in the World Premiere of the opera Grete Minde by German Composer Eugen Engel creating the role of Emerentz Zernitz. 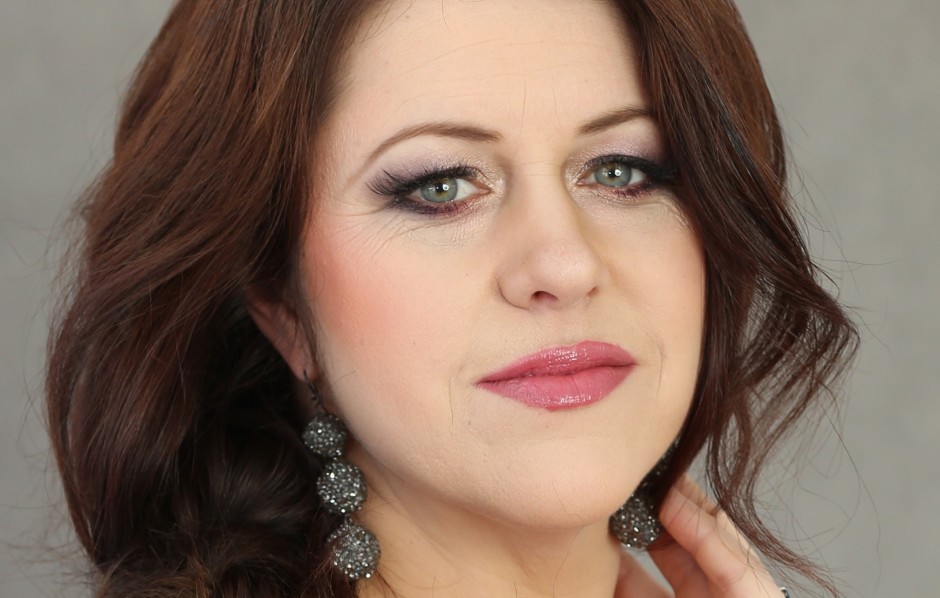